Bad As Me (Remastered) 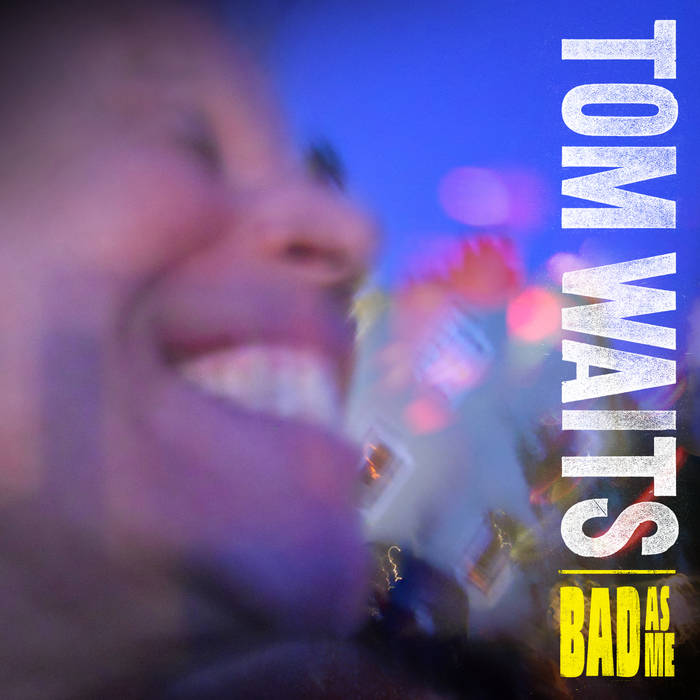 Joe de Larios Waits is an amazing storyteller and varies his delivery from ragged (sometimes with echos of Captain Beefheart) through tender and romantic. Favorite track: Kiss Me.

These songs were designed to be lean and mean, with strong hooks and tight running times. From the opening horn-fueled chug of “Chicago”, to the closing barroom chorale of “New Year’s Eve”, Bad As Me displays the full career range of Waits’ songwriting, from beautiful ballads like “Last Leaf” to the avant cinematic soundscape of “Hell Broke Luce” a battlefront dispatch. Waits worked with longtime co-writer and producer Kathleen Brennan, in addition to Waits’ veterans; Keith Richards, Marc Ribot, David Hidalgo, Larry Taylor and Casey Waits.