from Glitter And Doom Live (Remastered) by Tom Waits 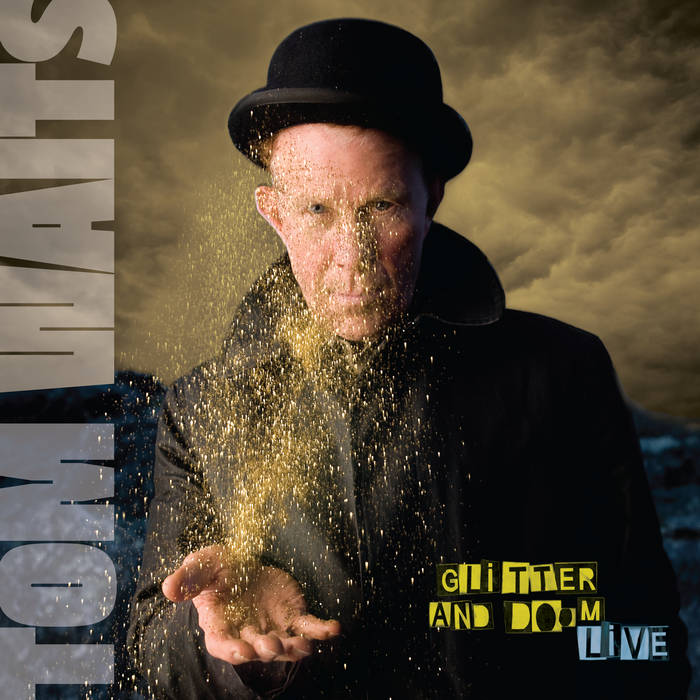 What does it matter, a dream of love
Or a dream of lies
We're all gonna be the same place
When we die
Your spirit don't leave knowing
Your face or your name
And the wind through your bones
Is all that remains
And we're all gonna be
Just dirt on the ground

The quill from a buzzard
The blood writes the word
I want to know am I the sky
Or a bird
'Cause hell is boiling over
And heaven is full
We're chained to the world
And we all gotta pull
And we're all gonna be
...just dirt in the ground

Now the killer was smiling
With nerves made of stone
He climbed the stairs
And the gallows groaned
And the people's hearts were pounding
They were throbbing, they were red
As he swung out over the crowd
I heard the hangman said
We're all gonna be...
Just dirt in the ground

Now Cain slew Abel
He killed him with a stone
The sky cracked open
And the thunder groaned
Along a river of flesh
Can these dry bones live?
Ask a king or a beggar
And the answer they'll give
Is we're all gonna be
Yea yea
We're all gonna be just