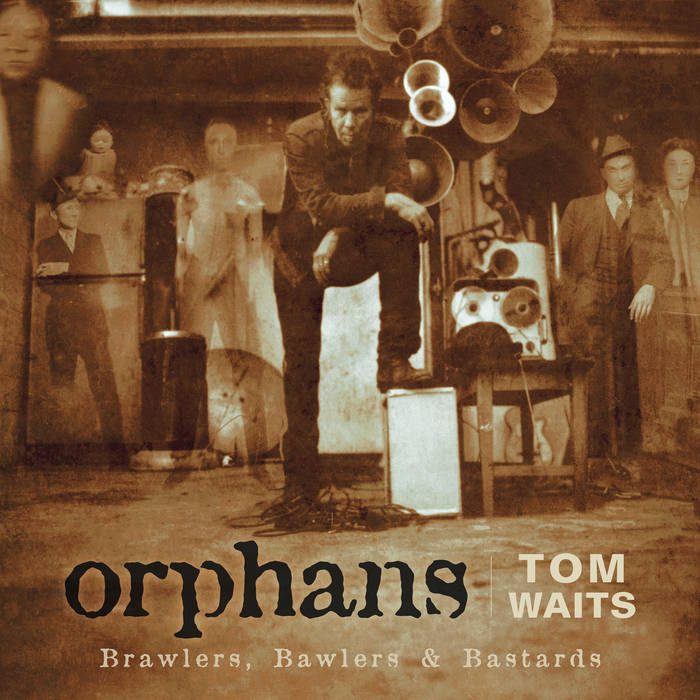 and she had an Easter bonnet that had been signed
by Tennessee Ernie Ford
and she always had saw dust in her hair
and she cut two holes in the back of her dress
and she had these scapular wings
that were covered with feathers and electrical tape
and when she got good and drunk
she would sing about Elkheart, Indiana
where the wind is strong
and folks mind their own business

Little Brother joins the show to discuss their beautiful journey, plus tunes from Fat Tony