Misery Is The River Of The World 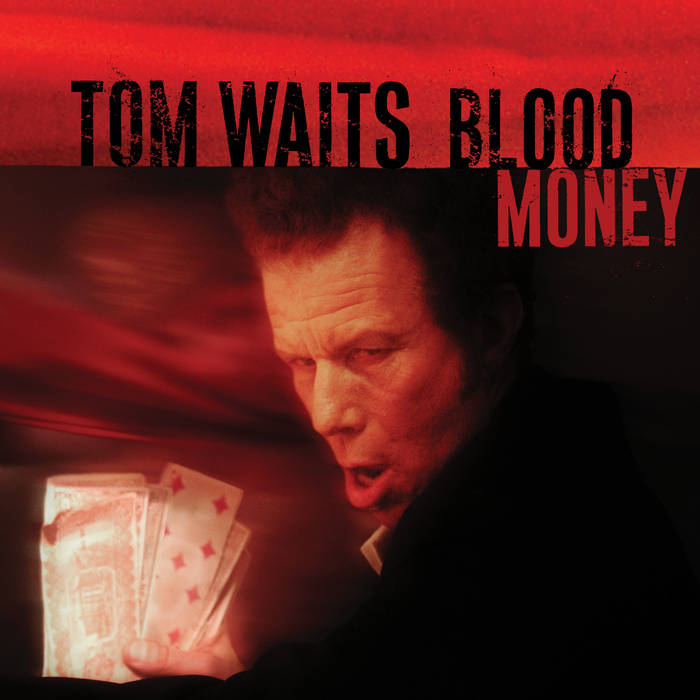